Will Oil prices plummet to $10 by 2050 if Paris climate goals are achieved? Possible, say few

The World is seeing a lot of interest and investment in the Alternate Energy Sector, as the world wants to limit pollution levels by reducing the consumption of fossil fuels.

The Paris Climate Control Agreement has set a deadline of 2050 for achieving realistic goals in this regard.

What does this mean for the well-entrenched oil sector and the countries of OPEC (Oil and Petroleum Exporting Countries)?

As per Energy research and consultancy Wood Mackenzie, if world leaders take decisive action to limit global warming to 2 degrees Celsius by 2050, as it is set out in the landmark Paris climate accord, there would be a very very significant drop in oil demand.

In fact, they fear that the demand could drop by over 70% from the present demand, by 2050. The Oil demand is expected to see a falling demand from 2023.

The company estimates that Brent Crude could fall between $37 and $42 a barrel by 2030. 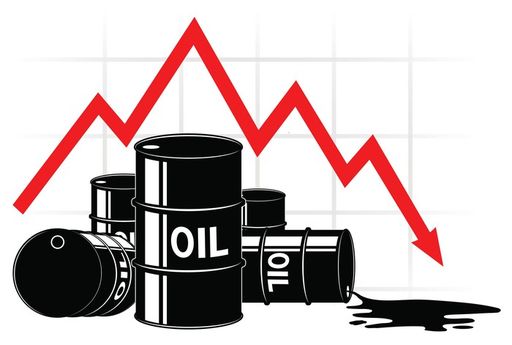 Around 200 companies have ratified the Paris Climate accord in 2015, as they make efforts to limit the planet’s temperature to below 2 degrees above pre-industrial levels; they want to cap temperature to 1.5 degrees Celsius, although it could well be impossible.

However, the analysis published by the United Nations on Feb 26 has found that the pledges made by the countries to limit greenhouse gas emissions and their plan execution are still not at par; and more profound efforts need to be made.

Ann-Louise Hittle, vice president for macro oils at Wood Mackenzie, stressed that the consultancy’s report should be seen as a scenario rather than a “base-case forecast.”

“Even so, the oil and gas industry cannot afford to be complacent,” she added. “The risks associated with robust climate-change policy and rapidly changing technology are too great.”

Discounts & Offers on VW Cars Models for May 2021

Discounts & Offers on Renault Cars Models for May 2021

Maruti Suzuki extends plant shutdown by one more week till May 16!